Xolo latest phablet, the Opus Q1000, is now available in the Indian market.

Xolo latest phablet, the Opus Q1000, is now available in the Indian market. The Xolo Opus Q1000 is up for pre-order at an e-commerce website at Rs. 9,999. The listing clearly suggests an estimate release in third week of December.

The Xolo Opus Q1000 runs Android 4.2 Jelly Bean and is a dual-SIM phablet with support for GSM+GSM. It features a 5-inch FWVGA IPS display with 480x854 pixels resolution. The phablet is powered by a 1.2GHz quad-core processor along with 1GB of RAM.

It sports a 5-megapixel autofocus rear camera accompanied by an LED flash and also includes a VGA front-facing camera. The Xolo Opus Q1000 comes with 4GB inbuilt storage, which can be expand

ed up to 32GB with the help of a microSD card. It packs a 2000mAh battery which, as per the online retailer's listing, can deliver up to 18 hours of talktime and up to 700 hours standby time. Connectivity options on the phablet include Bluetooth, Wi-Fi, GPRS, EDGE, GPS/ AGPS and 3G. The Xolo Opus Q1000 measures 143.3x72.9x8.95mm. The phablet is also listed at Flipkart.

In November, Xolo launched another budget Q series smartphone, the Q500, at Rs. 7,999. It runs Android 4.1 Jelly Bean and supports dual-SIM (GSM+GSM) functionality. It features a 4-inch WVGA (480x800) display with One Glass Solution (OGS) and boasts a pixel density of 233ppi.

It sports a 5-megapixel rear autofocus camera with LED flash and also houses a VGA front-facing camera. The Xolo Q500 continues the Q range tradition and equips a 1.2GHz quad-core Qualcomm Snapdragon 200 with Adreno 203 and 1GB of RAM. The Xolo Q500 is the first budget smartphone which is powered by a Snapdragon 200 processor, which has been a chipset of mid-range smartphones like the HTC Desire 500. 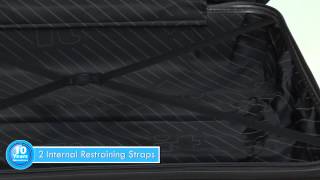 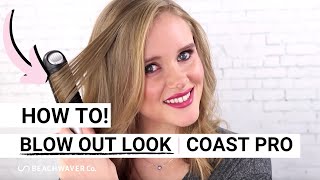 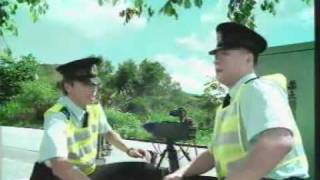 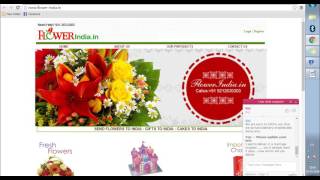 Flower-India gifts portal is a fraud