Retailers are failing to meet customers' demands for mobile technology as part of loyalty scheme programmes, according to a YouGov survey.

The poll, commissioned by Steria, shows most of the 1,950 people surveyed (65%) want more personalised loyalty schemes services from retailers, including real-time offers to be sent to mobile devices while shopping.

"There is a huge, untapped market for virtual loyalty programmes delivered in a much more personalised fashion that recognises individual shoppers' profiles, including location," added Barson.

Another survey by Monitise show the number of people in the UK managing money on their mobile devices has doubled over two years to nearly 10% of the population. Monitise expects this to increase to over 50% of the UK population in the next few years.

Alastair Lukies, chief executive of Monitise, said: "The driving forces are clear. People want to manage their money more closely, the arrival of the smartphone and the development of 3G networks, which transfer all the information required so quickly, plus the creation of new apps and services by banks and retailers."

However, some retailers are still opting for traditional card-based loyalty programmes.

Clinton Cards is launching a loyalty card scheme later this year as well as a new website in a bid to address a decline in sales. Superdrug introduced its new loyalty card, the Superdrug Beautycard, at the beginning of May 2011.

"Social, location-based and mobile technologies stand to transform loyalty by providing intimate access to programme members. At the same time, they pose integration and data aggregation challenges that will require flexibility and investments in the people, process, and technology," said Vittal.

Tesco aims to expand mobile services to become a multi-channel retailer. The retailer is currently trialling an Android-only 'sat-nav' app in a store in Essex, which helps customers locate products.

"We won't be rolling this out to customers in general for a while because we have to think about how useful it's going to be. The system involves a lot of infrastructure installation in the stores so we need to get all kinds of people involved in thinking about the customer experience," said Nick Lansley, head of R&D at Tesco, in a blog post. 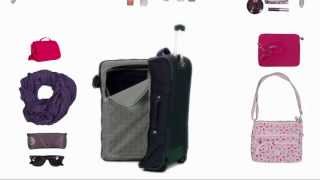 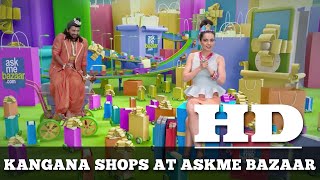 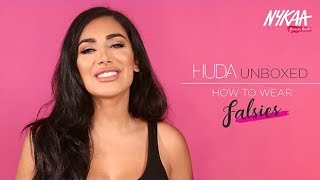 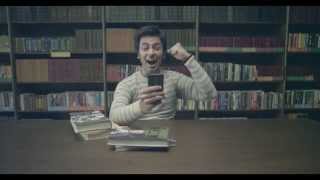 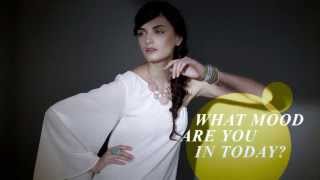 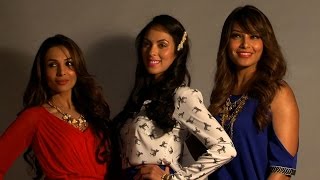