The surge in growth rates was attributed to phenomenal performance by engineering products, bullion and petroleum products, but a slowdown is imminent going forward. India’s total merchandise exports during April-July stood at $108.3 billion year-on-year registering a growth of 54 per cent. Cumulative imports reached $151 billion, up 40 per cent over 2010-2011.

“My sense is this is not going to continue. There will be a slowdown starting this month and carrying through from September onwards. As I said this is not going to be an easy summer and it has not been an easy summer. Enjoy it while you can,” commerce secretary Rahul Khullar said here on Thursday while releasing the initial trade figures. The official data will be released on September 1.

Khullar tried to undermine the phenomenal rise in exports and urged exporters to “brace themselves” for the future when exports are expected to come down 20-25 per cent per month if “we are lucky”. He pointed towards the ongoing downward trends in the two major markets —the US and Europe.

“The challenges facing Indian exports in view of recent developments cannot be ignored. They will have serious bearing on our exports in the forthcoming quarter,” said Ramu S Deora, president, Federation of Indian Export Organisations (FIEO). He urged the government to look into continuing with incentives under the Duty Entitlement Passbook (DEPB) Scheme and moderating interest rates.

Khullar said the first three-four months of the financial year had been especially good for exports because the West was recovering. He said exports to the African markets have done extremely well with numbers doubling. However, he warned that some new markets such as Thailand, Vietnam and Malaysia, might also face some slowdown as the economies deal in dollars. The currency was hit hard following the downgrading of the sovereign ratings of the US.

“Exports have grown at an unnatural rate of 82 per cent in July. Credit for such high levels can be attributed to new areas like engineering exports which continues to show healthy growth. We must also keep in mind that imports have grown by 50 per cent primarily due to volatility in price of petroleum products. Though merchandise trade has grown at faster than expected rates in the first quarter, such numbers are not sustainable. Export numbers decreased during the second quarter of the past fiscal and is likely to do so in the current fiscal as well. The US downgrade is likely to also have an impact on the trade numbers. We expect a moderation in these numbers during the end of the second quarter,” said Anis Chakravarty, director, Deloitte Haskins & Sells.

The trade deficit level reached $(-) 42.7 billion during the first four months of the fiscal through July. Khullar indicated that balance of trade in this fiscal could end up at $120 billion, based on an average of $ (-) 10 billion each month. The Prime Minister's Economic Advisory Council (PMEAC) has said merchandise trade deficit is projected to widen to $154 billion or 7.7 per cent of the gross domestic product (GDP) in 2011-12, from $130.5 billion in 2010-2011 — 7.59 per cent of the GDP. 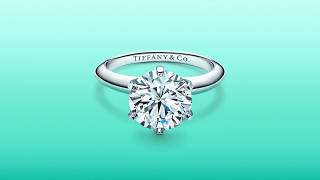 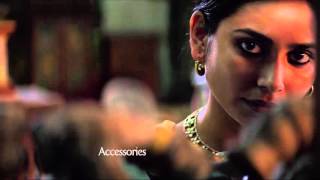 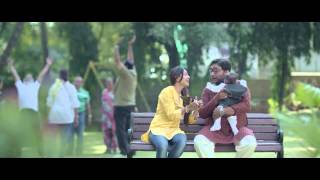