How much money investment in film folk children career

Last, Anil Kapoor was said to be on an intense hunt to find ‘interesting’ work for daughter Sonam. He had apparently instructed the staff of his production house to find suitable scripts that gives prominence to the actress. Now he has bought the rights to Anuja Chauhan’s bestseller, ‘Battle of Bittora’, and announced that Sonam will play the lead opposite Pakistani heartthrob Fawad Khan.

This isn’t the first time that a B-Town figure is going to great lengths to push his/her child under the spotlight. Many have invested big money for their children to either realise their Bollywood aspirations or help them relaunch themselves.Hitlist gives you a lowdown on a few such star kids who fell back on family to support their not-so-great careers…

Money invested: Rs 45-50 crore
Sonam Kapoor
Kin push: ‘Khoobsurat’, ‘Aisha’
Lowdown: This actress has impressed the industry with her fashion sensibilities, but is yet to prove her acting skills. Despite having worked in big banner films, she still isn’t counted among the best in the race. Sonam has done two films under her family production and is gearing up for the third — ‘Battle of Bittora’.
Money invested: Rs 175 crore
Uday Chopra

Kin push: ‘Dhoom’ series, ‘Mohabbatein’, ‘Mere Yaar ki Shaadi Hain’, ‘Neal ‘n’ Nikki’ and ‘Pyaar Impossible’
Lowdown: Being the son of legendary filmmaker Yash Chopra and brother of Aditya Chopra hasn’t really worked in his favour. Uday’s claim to fame is the Dhoom series, although he was not the centre of attraction in any of its three instalments. He has hardly been seen in films outside the Yash Raj banner, and has now turned producer as he, by his own admission, didn’t want to be ‘mediocre’.
Money invested: Rs 120 crore
Tusshar Kapoor

Kin push: ‘Kucch To Hai’, ‘Kya Kool Hain Hum’ series, ‘Shootout at Lokhandwala’, ‘C Kkompany’, ‘Shor in the City’, ‘The Dirty Picture’ and ‘Shootout at Wadala’
Lowdown: He made his debut with ‘Mujhe Kucch Kehna Hai’ (2001) opposite Kareena Kapoor Khan, but failed to strike a chord with the audience. As veteran actor Jeetendra’s son and producer Ekta Kapoor’s brother, Tusshar is yet to taste success as a solo actor — he has been part of several successful multi-starrers. The better part of his 14-year career is credited to his sister’s production ventures.
Money invested: Rs 100 crore
Jackky Bhagnani

Kin push: ‘Kal Kissne Dekha’, ‘F.A.L.T.U’, ‘Azab Gazab Love’, ‘Rangrezz’, ‘Youngistaan’ and ‘Welcome to Karachi’ (to be released)
Lowdown: He got his Bollywood break courtesy his producer father Vashu Bhagnani in ‘Kal Kissne Dekha’ (2009) and has worked only under his family banner, Puja Films since then.
Money invested: Rs 50-60 crore
Harman Baweja

Kin push: ‘Love Story 2050'
Lowdown: The 34-year-old actor was introduced to Bollywood by his producer father Harry Baweja and it was a forgettable debut. The fact that he bears an uncanny resemblance to Hrithik Roshan worked against him. So far, he has done only four Hindi films, but is yet to wow the audience with his acting chops.
Money invested: Rs 10-12 crore
Fardeen Khan

Kin push: ‘Prem Aggan’ and ‘Janasheen’
Lowdown: Although blessed with good looks, critics were not quite appreciative of his acting skills. Fardeen was launched by his father, late Feroz Khan, who was counted among the most stylish actors of his time, in ‘Prem Aggan’ (1998), which did fairly well. But post that, he delivered many flops which sounded a death knell to his career.
Money invested: Rs 5-8 crore

Kin push: ‘Tell Me O Khuda’
Lowdown: Dharmendra and Hema Malini’s elder daughter struggled to survive in Bollywood, ‘Dhoom’ being her only successful outing. She worked with many reputed filmmakers and was cast opposite known faces, but somehow she didn’t click at the box office. After her last film ‘Tell Me O Khuda’, produced by her mother, tanked, the actress vanished from the scene.
Share this:
Tags:
Sonam Kapoor, Uday Chopra, Tusshar Kapoor, Jackky Bhagnani, Harman Baweja, Fardeen Khan, Esha Deol
Previous Post 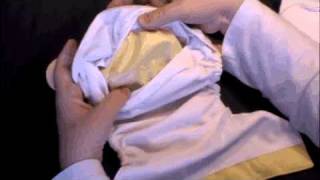 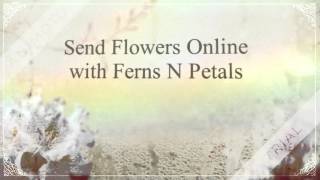 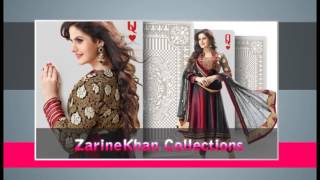 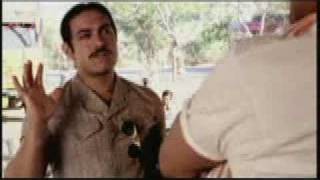 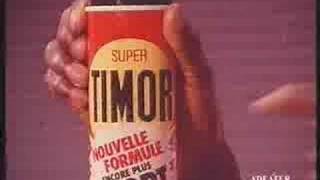