Although based by a noble vision to provide a safe and affordable family vehicle for the Indian middle class, the Tata Nano project has been crippled from the word Go.

First the Nano plant got uprooted from West Bengal, forcing Tata MotorsBSE 2.65 % to reinvest in a new plant in Sanand, Gujarat. Having successfully built and designed to fit the modest price target of around Rs 1 lakh, many feel that the biggest dent on the Nano project is being projected as the "world's cheapest car".. ..a tag that does not instill the pride of ownership for new car buyers.

On the other hand, the Maruti Alto has managed to capture the imagination of Indian car buyer and has remained India's top-selling car. And despite repeated upgrades, which have improved the Tata Nano considerably, the small car has not been successful to wipe off the initial impression, or improve sales.

To overcome these hurdles and preconceived notions, Tata Motors is said to be developing a new car model based on an updated Tata Nano platform, which will compete with the likes of Maruti Alto and Hyundai Eon. Industry buzz suggests that the new small car is code-named the Tata Pelican and will be manufactured along with the Tata Nano at the Sanand factory.

The new Tata Pelican will come equipped with a newly developed 3-cylinder, 1-litre petrol engine. But, unlike popular belief Tata Motors is not considering the two-cylinder 800cc diesel developed by Bosch India.

In fact, the Indian car maker has shelved the compact diesel engine plan due to high NVH levels which would not have been acceptable in the passenger car segment, and has incorporated these learnings in the commercial vehicle space on models like the Tata Ace.


Positioned above the Tata Nano, the new Tata Pelican is expected to be priced from Rs 2.5 lakh onward and could be launched in the end of 2016. The current generation Tata Nano comes with a 624 cc, 2-cylinder petrol engine capable of a modest 38PS peak power and maximum torque of 51Nm and cost from Rs 2.16 lakh (ex-showroom Mumbai) onwards.

When contacted, Tata Motors executive maintained the usual, "We do not comment on future product plans."

The Tata Pelican is part of Tata HorizonNext vehicles. The Tata HorizonNext plan also includes the Tata Kite hatch and Tata Kite sedan, along with a couple of new compact SUVs including one based on the Tata Nexon concept shown by Tata Motors during the 2014 Auto Expo 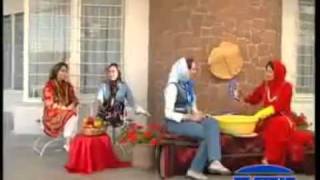 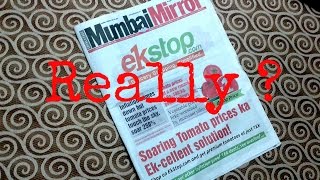 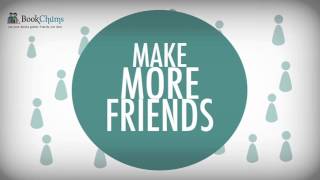 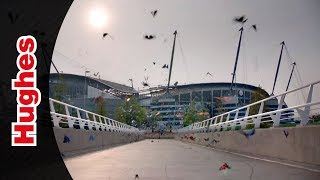 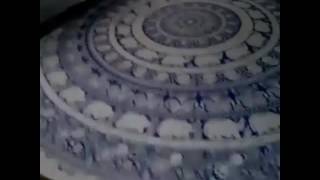