Why? Because there's a huge gap in early-stage funding for women and Duggal sees a great opportunity to get good returns on investments. "Almost every single woman entrepreneur I've spoken to said 'thank you so much for starting this fund'," said Duggal, who has so far invested $60,000-$150,000 for 1 per cent-2 per cent stake in 11 companies.

Duggal's is among several recent initiatives in Silicon Valley to help women entrepreneurs in the early days of their entrepreneurial journey. Others include San Franciscobased Astia, AOL's 'Built By Girls' Fund and Isabella Capital.

According to Diana Project, an initiative of Babson College that studied venture capital funding in women entrepreneurs, startups with women entrepreneurs received just 9 per cent of the total seed-stage investments and 13 per cent of early-stage investments in the US between 2011 and 2013. This despite women being majority owners of more than onethird of all US businesses.

Woman entrepreneurs in India, too, have a tough time securing early stage capital. Sangeeta Banerjee of Bangalore-based ApartmentAdda, an online account management and software provider for housing societies, said it was a prize money of Rs 5 lakh she won from an annual women conference in 2011 that gave her the confidence to launch new products. "It was a moral support for us. The money became our cushion for almost every risk," said Banerjee, 37, whose company was self-funded at the time.

Today, ApartmentAdda manages Rs 60 crore of apartment billing across six cities every month. And Banerjee has passed on the Rs 5 lakh to another women entrepreneur, Meera K, of bootstrapped online startup Citizen Matters.

"I could have bought myself a car, but it was a lot more than mere money," she said.

Experts say investing in woman en trepreneurs is not about gender equality or empowering women. Instead, by not investing enough in women entrepreneurs, the ecosystem is excluding the most innovative and sensible half of the population.

"All of the big firms are predominantly male and simply don't understand the opportunities in markets and the capabilities of women," said Vivek Wadhwa, an Indian American technology entrepreneur and academic who co-authored 'Innovating Women: The Changing Face of Technology'. "This is not segregation, it is simply a matter of focus and balance. So we need much more," he said. One of the first woman-focused funds in India is VentureBean Consulting, where promoting women entrepreneurship is the core focus.

Anjana Vivek, who runs Venture-Bean, said a network of women entrepreneurs in India has identified those venture capitalists without a gender bias and pitches their ideas to them. "But to get to the next level, integration with the larger ecosystem is required," she said.

Globally, there are a few firms that ensupport the cause for women in entrepreneurship. San Francisco-based Astia has a mentor network, an angel fund and a growth fund in place to help identify and nurture women entrepreneurs. In September, AOL (previously America Online) introduced a $10-million 'Built By Girls' Fund, or BBG Fund, to invest in early-stage female-led startups.

Then there is Isabella Capital, inspired by Queen Isabella of Castile, Spain, who funded Christopher Columbus' voyage that led to the discovery of the Americas. 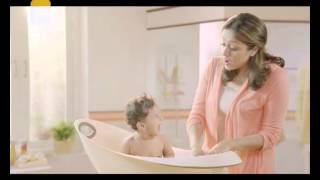 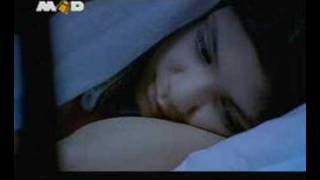 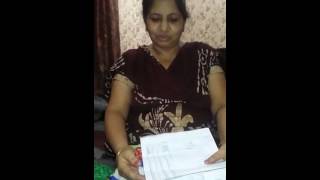 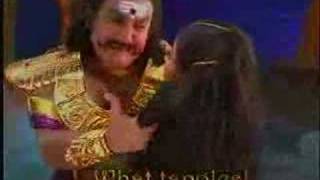 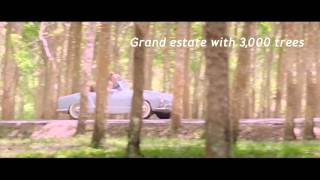 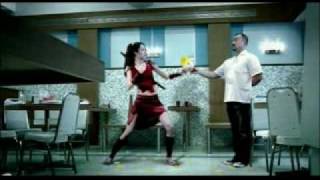