Sainsbury’s has announced it will open its first distribution centre dedicated to serving online grocery orders after a surge in internet shopping at the retailer in the southeast of England.

According to Reuters, the so-called dark store will be completed within three years and is set to create 375 jobs at the retailer. Sainsbury’s declined to say how much would be invested in the new site in Bromley-By-Bow, east London, but the facility will run across 185,000 sq ft.

The announcement is a slight shift in strategy for Sainsbury’s, who has previously always run all of its online grocery service through its traditional stores on a localised basis.

However, dark stores have become increasingly popular in the last few years with Tesco opening its fifth dark store in January earlier this year. 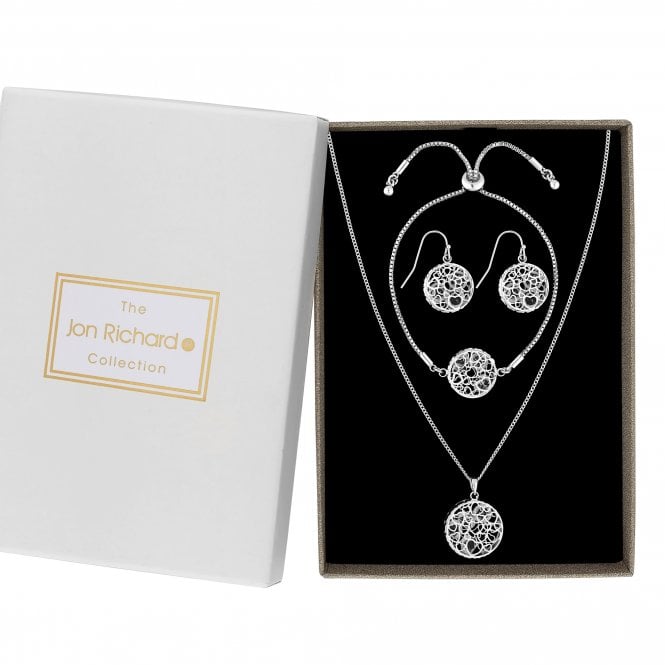 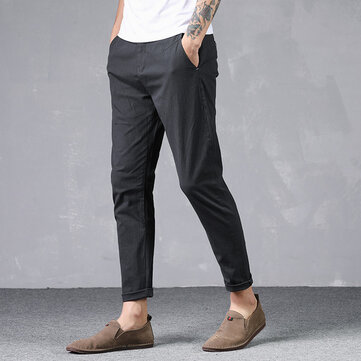 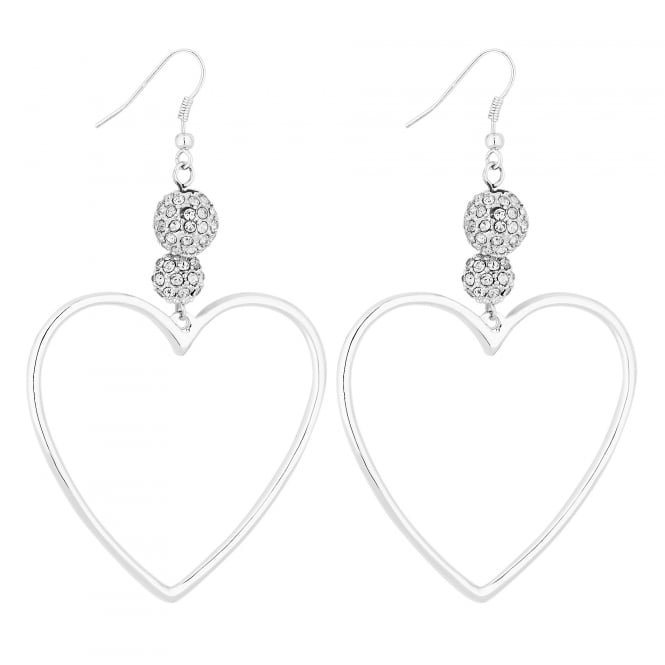