Ever the innovator, British heritage brand Burberry will take its fast fashion approach a step further this summer by allowing consumers to buy items from its next collection a season ahead of time.

From the 1 June, Burberry shoppers will be able to purchase items from its autumn-winter collection directly through the label’s campaign gallery and short films screened on its website Burberry.com.

The campaign, which is centred around Burberry’s identity as a historic British fashion house, will go live on all platforms including Facebook, Twitter, Google+, Instagram and Pinterest. Shot in Greenwhich, south London, Burberry will use the London Games’ equestrian site as a backdrop to its biggest advertisement production ever.

Christopher Bailey, chief creative officer at Burberry, said that the campaign ‘celebrates our brand and London through imagery, film, music, weather and our iconic outerwear in a very British way’. 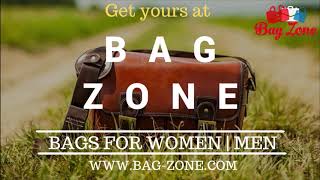 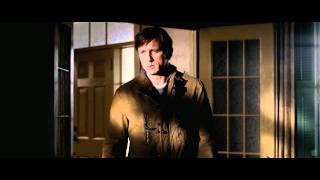 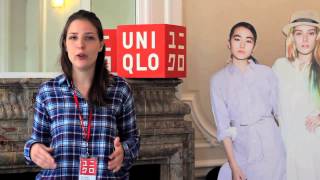 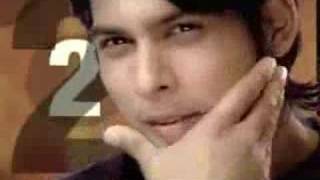