Exports of goods from India are likely to exceed the government’s target of $200 billion by the end of this financial year, driven by a number of incentives being offered since the global financial downturn. During April-December 2010, total exports reached $164.70 billion, up 29.5 per cent from $127.18 billion in the corresponding period of the previous financial year.

In December alone, exports soared 36.4 per cent at $22.5 billion, compared to $16.50 billion in the same month a year ago, according to official data released today.

“Exports are most likely to exceed $200 billion in this year,” Commerce Secretary Rahul Khullar said.

According to the Federation of Indian Export Organisations (FIEO), exports could end up at $220 billion by the end of 2010-11, increasing the country’s share in global trade. It has also forecast that exports could well reach $537 billion in 2014-15 with proper and timely policy interventions.

“We are confident that exports would easily reach $220 billion this financial year. This has happened largely due to the strategy of diversification into new markets by the exporters. Exporters should try and explore more such untapped markets for Indian goods to achieve the quantum leap in exports and be ahead of competitors,” said FIEO President Ramu S Deora.

According to the Purchasing Managers’ Index released today, exports have grown in January as well, but slowest in three months. However, the index is not the official figure and is based on a survey of 500 companies by HSBC Markit.

“Exports have been strengthening since August, suggesting that the recovery should start to boost overall production. This pick-up is led not just by developed markets such as the US and EU, but has also been aided by increasing diversification of Indian exports to new markets in Latin America, such as Brazil and Colombia,” said a research note by Nomura.

The sectors that contributed to the December export growth were drugs, engineering goods, electronics, yarns and man-made fibres, indicating a recovery in manufacturing exports after contracting in 2009-10, the Nomura report said.

The trade deficit during the period stood at $82 billion, higher than $80.13 billion the same period last year.

However, rising crude prices may put pressure on the country’s oil import bill in the months to come, and the current political crisis in Egypt is likely to fuel it further. Global oil prices rose to $93 a barrel on an average in January from $90 in December.

“Even with adverse pressure on the petroleum prices, the country’s current account deficit (CAD) will be less than 3.5 per cent of the gross domestic product (GDP) in the present financial year,” Khullar said.

India’s CAD, which represents the flow of money out of the country barring capital movements, more than doubled to 27.9 billion dollars during the first half of this fiscal over 13.4 billion dollars a year ago, constituting over 3.5 per cent of GDP.

Analysts said while a rise in exports augur well as far as narrowing down of trade deficit was concerned, a relative fall in non-oil imports raised questions on slowing down of economic activity.

“The central bank’s recent interest rate increases have subdued demand for consumer goods and driven imports down sharply. The latest increase, in late January, moves policy settings into a restrictive territory, potentially constraining growth in the year ahead,” according to Moody’s Analytics. 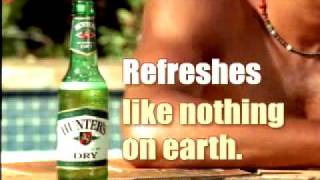 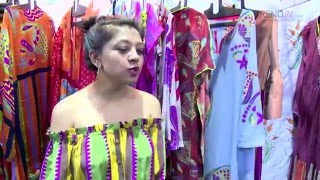 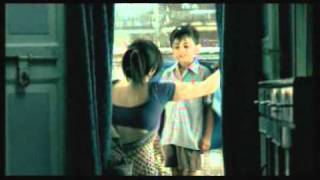 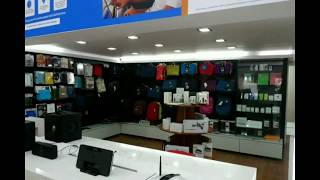