Amazon said Wednesday its two-day extravaganza known as Prime Day was its biggest shopping event ever, with sales surpassing the two key holiday spending days combined.
The e-commerce leader said members of its Prime subscription service purchased more than 175 million items throughout the event across 18 countries.
Amazon said Prime Day sales topped the combined total from the two big shopping days in the year-end holiday season, known as Black Friday and Cyber Monday.
"We want to thank Prime members all around the world," said chief executive Jeff Bezos in a statement, highlighting sales of Amazon devices with the Alexa digital assistant.
"Members purchased millions of Alexa-enabled devices, received tens of millions of dollars in savings by shopping from Whole Foods Market and bought more than $2 billion of products from independent small and medium-sized businesses. Huge thank you to Amazonians everywhere who made this day possible for customers."
Amazon's statement had no specific figures, but analysts at Coresight Research have estimated global product sales of $5.8 billion over the two days, and JP Morgan predicted sales of $5 billion.
Amazon's event has reshaped the dynamics of retail and forced other sellers to join in with discounts and promotions, fueling activity in what had previously been a slow period.
Rival retailers including Walmart, Target and eBay offered their own versions of the blockbuster event.
Amazon said it added more new Prime members on July 15 than any previous day, and almost as many on July 16.
The Prime service -- which costs $119 in the United States -- has been a key driver of revenue for Amazon, bringing more consumers into its ecosystem with perks such as free shipping and streaming video and music.
Growth has made Amazon one of the world's most valuable companies with operations in retail, cloud computing, video and a range of devices and services.
Amazon's expansion has also sparked criticism that the company has become too powerful. On Wednesday, the European antitrust authority launched an in-depth investigation into the company amid suspicions the giant misuses merchant data hosted on its website.
Some Amazon workers launched strikes in Germany and other countries during the Prime sales to protest working conditions in warehouses.
Share this:
Tags:
Previous Post 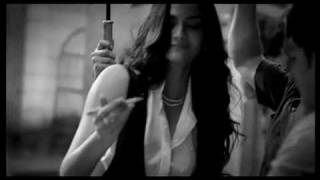 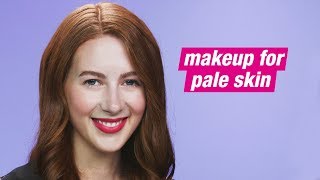 How to: Makeup for Pale Skin 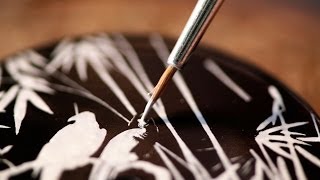 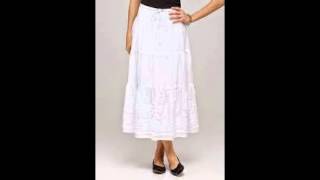