McColls, the convenience shop chain, has signed a new supply deal with Morrisons in a move that will resurrect the Safeway brand and spell further trouble for wholesalers Palmer & Harvey and Nisa.

The move means that McColls, which has 1,300 convenience shops and 350 newsagents across the country, will be exclusively supplied with around 400 Safeway own-brand products. The chain will also benefit from Morrisons' fresh food offer, including its bakery and sandwiches, as well as the Bradford-based supermarket's purchasing power with consumer giants such as Dove-soap maker Unilever and Ariel washing powder producer Procter & Gamble.
The revival of the Safeway brand comes more than 13 years after Morrisons bought the supermarket in a £3bn deal.
Jonathan Miller, McColl's chief executive, said that it was a groundbreaking deal that would enable us to provide our customers with the highest quality fresh food. Since the rampant expansion of Tesco Express and Sainsbury's Local stores, corner shops have been under pressure to improve their fresh food offer to compete, rather than rely on the tinned and packaged food that used to be popular.
McColls' shares jumped by 24.4p, or 10.6pc, to 254.4p on the back of the Morrisons tie-up.
Mr Miller said that Morrisons had won the contract over rivals, thought to have included The Co-op, Nisa, and Palmer & Harvey, as the supermarket offered an improvement on the current commercial terms it had with Palmer & Harvey and Nisa.
Mr Miller said that Morrisons offered security and stability for the business, drawing a stark comparison with the financial troubles at Palmer & Harvey. The McColls boss said that the wholesaler's cash issues were one of the factors the business took when considering with whom to proceed.
Losing McColls to Morrisons will heap further pressure on Palmer & Harvey as it looks to raise £50m before a September deadline, as revealed by The Sunday Telegraph.
A Palmer & Harvey spokesman said that whilst it is disappointing that we have lost this tender, we are focussed on developing relationships that will provide the group with sufficient returns and we are encouraged by the discussions we are having with a number of existing and potential customers. They added that the McColls contract had been loss-making for some time.
McColls' decision to ditch Nisa also has potential ramifications for a £130m looming takeover by Sainsbury's, as McColls currently accounts for 40pc of Nisa's revenues.
Nisa said that it was surprised by the speed of the decision by McColls, which only formally announced that it would be retendering its contrasts last week.  We are disappointed that the tender process has been halted nine weeks early - before there had been a chance for follow up conversations and proposals - especially when sales at Nisa-supplied McColl’s stores were 8.4pc ahead of budget, said Nick Read, chief executive of Nisa.
Nisa's contract with McColls for the majority of stores lasts until next June, while a separate contract for the 298 shops McColls bought from The Co-operative lasts until March 2020.
Morrisons said that it was on track to generate around £700m in wholesale revenues by next year and highlighted that the deal with McColls was a capital light move to expand in convenience, rather than a takeover approach, such as that adopted by Tesco in its £3.7bn move for Booker, or in Sainsbury's interest in Nisa.
Morrisons already has a wholesale agreement with Amazon to support its Amazon Fresh and Prime Now service and is rolling out more petrol forecourt shops in a wholesale deal with garages operator Rontec.
This new partnership is a further example of Morrisons leveraging existing assets to access the UK's growing convenience food market in a capital-light way, said chief executive David Potts. Wholesale supply will help make us a broader, stronger business.
The push by Mr Potts to focus on the wholesale market comes after Morrisons exited the fast-growing convenience sector with the sale of its M Local chain.
The Safeway brand revival with one of the largest convenience players offers a low-risk, potentially high-reward opportunity, said Molly Johnson-Jones, senior analyst at Global Data.
Share this:
Tags:
convenience shop chain, Jonathan Miller, Jonathan Miller
Previous Post 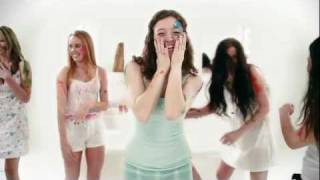 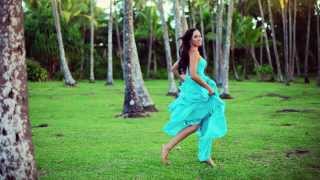 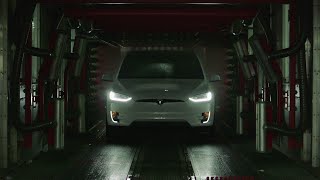 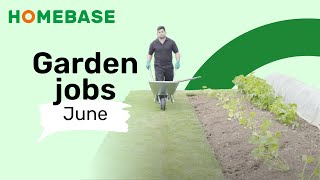 Garden Diary: June - Its time to plant up your summer beds 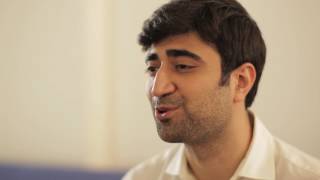