Cab-hailing firm Uber has as big a share in the Indian market as its main domestic rival Ola, a top executive at the US-based company has said, as the two companies engage in an intensifying battle for dominance in the rapidly growing sector.
“We are as big as Ola with a 50% market share (in terms of trips completed by the two companies). However, we are driven by more ambitious goals… Uber wants to be the transportation provider of choice and replace car ownership,” Uber India CEO Amit Jain told.
The comments come after Japanese telecom and internet conglomerate SoftBank claimed, in a regulatory filing in August last year, that its portfolio company Ola enjoyed a commanding 85% share in India’s cab-hailing market.
Tokyo-headquartered SoftBank is the largest investor in Ola. Its claim implied that all other taxi-hailing apps including Uber, Meru and Easycabs, among others, battle it out to capture a slice of the remaining, relatively minor share of the market.

Jain’s claim resonates a similar claim by Eric Alexander, president of business in Asia for Uber, who in mid-March said Uber would overtake Ola in 30 days.
Jain also said that Uber, which raised $3.5 billion investment from Saudi Arabia sovereign wealth fund last week, will continue to invest in its India operations. The investments will go mainly toward increasing the number of drivers on its platform, adding product features and strengthening its technology team in India. The company will focus on growth for the foreseeable future rather than looking for profitability, he said.
India is the third-largest market (in terms of the total number of trips) for Uber, after US and China. It is present in 27 cities across the country and will launch operations in another five cities this year. Uber had set aside an investment of $1 billion for the Indian market in July last year.
Uber will primarily focus on strengthening its low-cost, affordable offerings – UberGo and UberX – as it sees most demand coming from these two categories in India. Jain said the company has shut down its high-end Uber Black and Uber XL services in many cities.
Uber operates in over 400 cities across 70 countries. The top 30 cities generate $1 billion in profit annually, the company has said previously.
Share this:
Tags:
Uber, Ola, Uber India, Amit Jain, SoftBank, Meru, Easycabs, Eric Alexander, Saudi Arabia
Previous Post 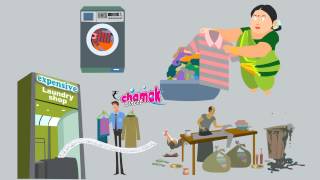 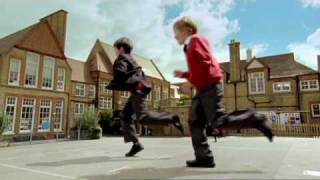 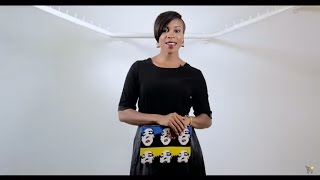 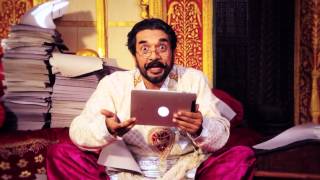 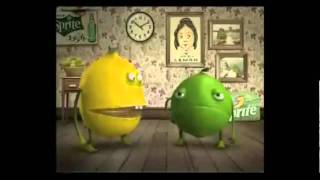 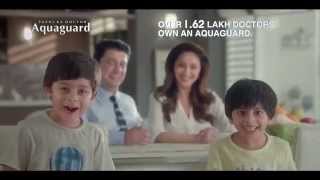