The appearance of a typically spring blazers, like the one as displayed in the image, are a part of our classic approach to transform the spring season of bespoke lovers, into a joyous experience. Such spring blazers can be put on while spending weekends and then, such can also be a perfect option for office hours, for versatile comforts. Besides, the lively shades and immaculate fabrics (delicate wool from America) would surely bridge the gap between the winter and spring times. However, as per the Recommended Tailors in Hong Kong, who have designed and styled scores of such amazing spring outfits, such classy blazers are the Hobsons choice for a King size living during the spring season.

The lapels are primarily the peaked ones that are generally preferred for the bold range of premium jackets and there is adhered to, a distinct pattern of blue plaids. Further, lapels are provided a button holes that appear to be pretty prominent in light blue shade and such are also being stitched delicately onto the cuffs and the spring blazers are said to be consummated in this manner. To supplement the enchanting looks, jeans are advised to be worn alongside such delicately stitched spring blazers of encouraging shades.

While brown leather shoes complete the idea of an accentuated personality. In other words, while putting on such exclusive apparel as spring blazers, one should always align the appropriate trousers in order to wear versatility through such drafted blazers. Hence, jeans of dark shades are accepted apparels but do not fall for linen pants at all, since such would underline formal looks and the whole of objective of classy looks would wither away.

While dressed up with such spring jackets, French blue dress shirt (or even a light yellow or sunset yellow for that matter) is always being advised. Such shades are acclaimed to absorb the soaring heat of sunny afternoons and are also look classic with delicately designed spring suits.

Fashion guides emphasize such spring blazers to be outstanding from comfort levels and for enchanting styles and such can also be put on during winters, as such a fabric can deter the cold waves. But then, some dark shades should be chosen for blazers (just like custom tailored suits) which are considered to be put on during either of the seasons. But still people should be selective while using such delicately stitched and perfectly designed spring suits. 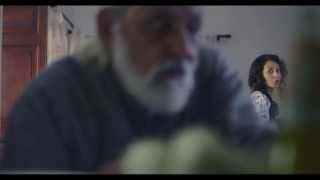 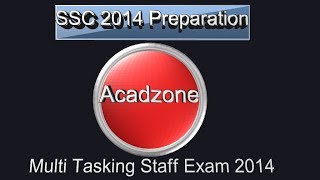 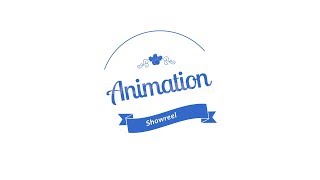 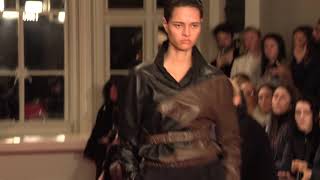 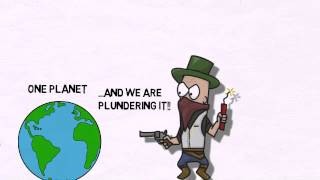 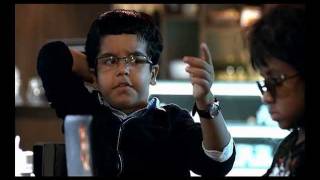