Flipagram wants to be the first mobile “storytelling” app to harness the power of music, and it made two huge strides toward that goal today by raising an additional $70 million in funding and inking a series of global licensing deals with major record labels.

Flipagram works by letting users easily stitch together photos, videos, and music into "stories," which average around 30 seconds in length. The popularity of this form has netted Flipagram 33 million monthly active users in its first year, according to CEO Farhad Mohit.
While these “Flipagrams” (as users call them) might at first seem similar to Snapchat “stories,” Mohit is quick to point out a fundamental difference.
“Snapchats are all the stories you want to disappear," he says. "And most stories you want to disappear. You are just living your life. But Flipagram is all those parts of the story that you don’t want to lose.”
You take those parts, edit them into something you want to last forever, and usually, set them to music. That last part is crucial, explains Mohit. Flipagram functions by the old reality TV maxim: “music adds emotional detail to a piece.” When Flipagrams engage that "second sense," that’s what makes them truly special, Mohit says. Everyone’s life seems more emotionally resonant when set to music.
And when you want to soundtrack your life, most people naturally want the biggest hitmakers to help them do it. Superstar boy band One Direction has had one million Flipagrams created with just one of their songs, “Story of My Life.”
This means Flipagram needed some sort of broad licensing deal, or else its plan wasn't going to work.
Making it legit
But Flipagram is in a unique position to bring artists into the fold because the service doesn’t cannibalize music sales at all, Mohit says.
This fact has allowed Mohit to get licensing deals with big players like Universal, Sony, Warner, and publishing giants like BMG. Flipagram users will now be able to select  30-second portions of any song from the catalog and use them for free. This is a big coup for a company fighting against giants like Snapchat and Instagram.
And Mohit says it’s not just labels that are embracing Flipagram, but artists too. "Garth Brooks doesn’t even sell his music on iTunes and he loves Flipagram,” Mohit says. Brooks gets to interact with his fans without hurting sales, Mohit explains, and in every Flipagram there is a call to action, pointing the user to a place to buy Brooks’ music.
“What does a fan mean on social media?” Mohit asks. “Not much. But a fan on Flipagram can create with your music,” and can market it for you. That's the pitch he made to labels, and all evidence says they bought it.
What's next for the company?
Mohit hopes to deepen the relationship between artists and users even further by giving out virtual badges to fans whose Flipagrams have been "liked," commented on, or “re-flipped” by the artists whose music they feature. He thinks this will be a big hit, especially among his younger users.
Beyond personal narratives, Mohit also believes music can add a tone to coverage of current events. He says when he saw Flipagrams coming out of Baltimore during the unrest, different musical choices gave different slants on what was going on. “Some people used Rage Against The Machine, this anti-establishment rhetoric. But a whole series used Marvin Gaye, more somber music. They were asking ‘Why does this have to happen?’ It’s useful for interpreting breaking news,” he finishes.
One reason Mohit thinks Flipagram can work for breaking news, and a reason he thinks the app has gained popularity in general, is a patent-pending video clipper, which breaks down each video into one-second clips. This allows the user to quickly decide which clips to keep, purging videos of dull spots. The user can then add in other media, like photos, to fill in the jump cuts.
Investors are betting big on Mohit’s vision. This $70 million round of financing is being led by Sequoia, with Kleiner Perkins, Caufield & Byers, and Index Ventures joining.

Plus Size Buttoned Down Vest 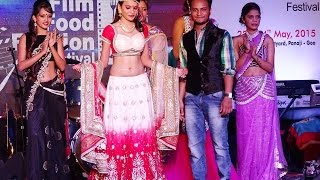 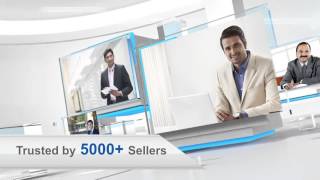 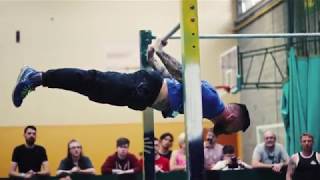 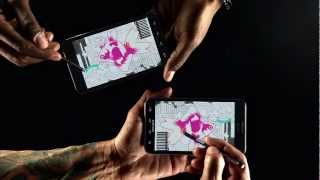 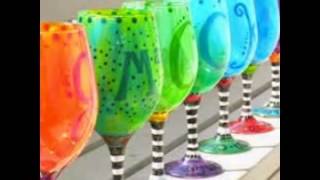