The Comprehensive Economic Partnership Agreement between Japan and India to boost trade would come into force from 1 August this year, a Japanese envoy today said.

“After several series of negotiations, this agreement (CEPA) will come into force on 1 August. It will facilitate trade relations between the two countries,” Japan's Ambassador to India Mr Akitaka Sakai said.

“I hope the business communities in both the countries will be able to use this agreement,” he said at the luncheon meeting with the members of CII here.

Currently, exports from India to Japan constitute 2.2 per cent, while those from Japan stood at 0.9 per cent, he said.

After the tsunami strike in Japan early this year, a high-level delegation from the Japan Chamber of Commerce, a leading industry body, would visit India in September.

“This is the first time that a very large delegation is coming to India. First they will visit Delhi and after that they will come here (Chennai) in September. It is mainly to boost trade and investments between the two countries,” he said. 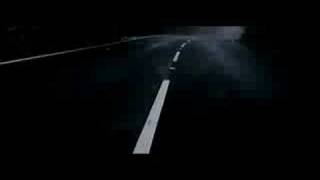 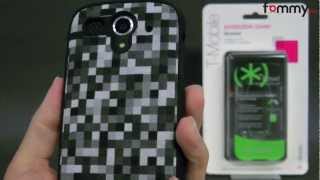 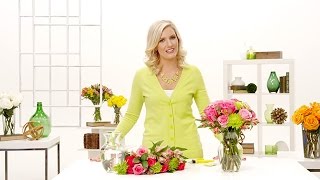