The last year and a half have been exciting for the Indian steel sector. ArcelorMittal made significant inroads; eternally in losses, Ispat Industries finally found a suitor in JSW Steel; Essar Steel bought the lesser-known Shree Precoated and now, Bhushan Power and Steel is in the process of buying out Nova Iron and Steel, while JSW and Sesa Goa are currently fighting it out in the courts for the acquisition of Bellary Steel in Karnataka. (See table: Steelmakers' String of Pearls).

It's increasingly becoming clear that small steel players are getting strategic for their bigger peers. None of the acquisitions are actually among the equals. It is a clear trend of the big shark gobbling a small fish. Apart from the Uttam Galva deal, where ArcelorMittal bought a significant stake and became a co-promoter, all other companies were into losses at the time of the buys.

Though most of the companies are reluctant to talk openly about their M&A strategy, analysts and investment bankers said the rationale to buy out vary. At a time when setting up new ventures is becoming difficult for land acquisition, mining permits and other environmental roadblocks, buying out an existing smaller player who has the necessary clearance or access to raw materials gives an easy platform to scale up. In some cases, it is only the license or the permit that fetches the premium.

Nova Iron and Steel has been in loss since 2009 and could never turnaround due to multiple factors. An analyst with a domestic research firm said, "The entire Chhattisgarh belt is full of pig iron makers who are suffering massive losses quarter after quarter, year after year. Some have shut shop, some are reeling under losses and some are selling out."

He notes that there could be many more who would be happy to sell off their minuscule plants. These smaller pig iron plants with capacity of a few lakh tonnes are not able to absorb the high iron ore costs coupled with the energy issues in the state. "The cost of production for these smaller players have reached unmanageable levels and hence the distress," he said.

Typically, none of these pig iron makers have captive iron ore and sourcing the raw material from Orissa has become an expensive affair.

As Kalpana Jain, senior director at Deloitte, points out, "To me, it is more of a case of financial mismanagement of the smaller companies. The steel sector has been on the upswing in India over the past years and the kind of investments promised is huge."

Another example of this is another small stainless steel maker, Shah Alloys, which filed for BIFR (Board for Industrial and Financial Reconstruction) help a few months ago.

ArcelorMittal has been trying to enter India for a long time now. With its new plants not materialising, the company chose to pick up equity stake in Uttam Galva, India's one of the leading auto-grade steel maker. The partnership is helping Arcelor to sell its branded steel in India and Uttam is exposed to the best steel-making technology available with Arcelor. Both companies are jointly working on an action plan to grow further.

Bellary Steel, on the other hand, has no plant constructed, but has a land bank. Sesa Goa, India's leading private iron ore miner of Vedanta Resources and JSW Steel are locked-in a battle in the Supreme Court over the ownership. Bellary could not pay off its debt to IFCI and the latter auction the land to recover its dues. JSW Steel already has a massive 10 million tonne plant at Bellary and saw this as a natural extension to grow further. Sesa Goa, on the other hand saw this as its progression into its long standing entry into steel making.

Prasad Baji, senior vice president, Edelweiss Securities said, "There has been consolidation in the Indian steel space, but nothing like we have seen in the international space where companies of equal stature are merging. For example Sumitomo and Nippon Steel." He said the consolidation in India will have a limited impact as the bigger companies are not selling out and the smaller ones are really very small to cause any stir. 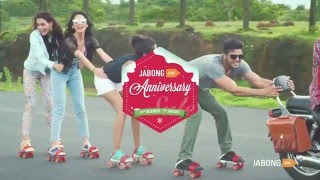 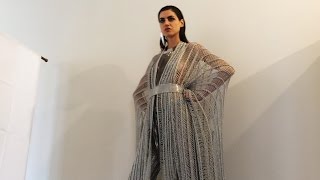 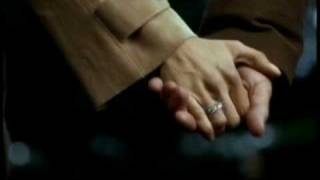 Stand By Me Commercial A Diamond Is Forever DeBeers 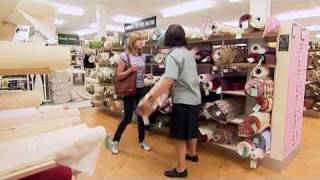 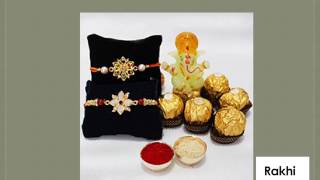