The Commerce and Industry Minister, Mr Anand Sharma, urged the South Asian Free Trade Area (SAFTA) member states to bring down all the protectionist trade barriers to achieve regional economies of scale at a much greater pace.

Mr Sharma announced that India has earmarked $100 million each for its neighbouring countries to undertake developmental work in basic infrastructure projects. The Minister said India's engagement with its neighbourhood has always been imbued with a spirit of development partnership.

He was speaking at the SAFTA Ministerial Council in Male attended by the trade and commerce ministers of Afghanistan, Bangladesh, Bhutan, Maldives and Sri Lanka on Monday.

He emphasised that the serious attempts being made to reduce the sensitive list (items which are not subjected to duty cuts) under the SAFTA trade liberalisation programme should be encouraged. Mr Sharma said the focus should be to bring down the tariff levels for those items which still remain within the sensitive list.

He expressed his happiness that all member countries have ratified the Accession to Agreement on SAFTA signed during the Colombo Summit in 2008.

On the sidelines of the ministerial meeting, Mr Sharma held detailed bilateral meetings with his counterparts from Maldives, Afghanistan, Bangladesh, Bhutan and Sri Lanka.

On Sunday, he called on the President of Maldives, Mr Mohamed Nasheed, at Male and outlined the new long-term concessional credit scheme for project exports launched by India. Mr Sharma assured to encourage major Indian companies to participate in infrastructure building in Maldives.

He invited an official delegation from Maldives to visit Indian research institutes and identify themselves appropriate technologies for implementation in Maldives.

Earlier last week, India had issued the quota for export of essential commodities for three years instead of one year to help improve the supply situation in Maldives. 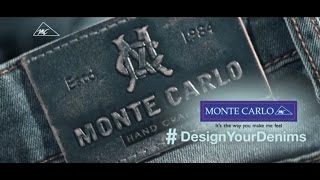 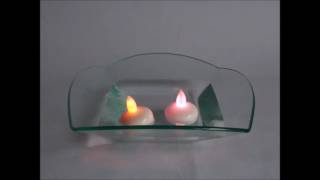 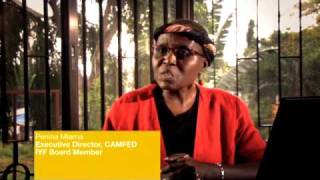 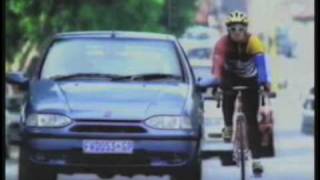 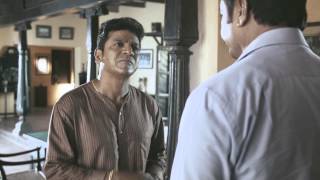