Chef Sanjeev Kapoor is taking his culinary skills to the next level by launching two new mobile food applications. Plans are afoot to also launch a recipe and food services based app.

The app is designed to provide a basic guide to the kitchen ranging from advice on various tools and ingredients and will be able to fish out recipes that assist in cooking up dishes the 'Sanjeev Kapoor way'. The app will be available on android and windows software's by the end of this month.
"We are working on a recipe-based mobile application which is a complete cookery manual. Called the 'Sanjeev Kapoor Recipe' app, it has a bundle of exciting trustworthy recipes, cuisines and categories to awaken your inner chef," Kapoor said.
The second mobile app will be based on food services. Still in its initial stage, it is expected to be launched soon.
"I am also independently looking at creating another app, which will be based on food service. This app will be an aggregator for food products and chefs, providing them with a high end platform for their deliverables," Kapoor said.
A book on curries and forgotten recipes is also on the agenda for the high-profile chef. "I am currently working on a few titles. The next book that will be out is based on the curries of India. The book will be a concise of the curries that define India and also age old forgotten recipes. This one will be followed by a book on recipes for toddlers," said Kapoor .
In addition to application, the chef says he is all set to launch 20 restaurants both in India and across the world. Across the world Kapoor has 70 operational restaurants under several brands.
"Under the umbrella of SK Restaurants Private Limited (SKRPL), we are working on opening another 20 by end of the year. Soon we should have 'The Yellow Chilli' outlets in Dubai, Muscat, Doha, Indore, Udaipur and Bengaluru and 'Signature by Sanjeev Kapoor' open and functional in Muscat and Riyadh and Hong Kong in Bengaluru and Dehradun,"Kapoor said. 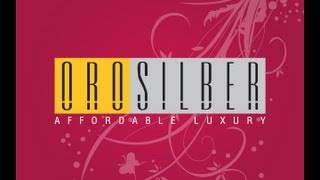 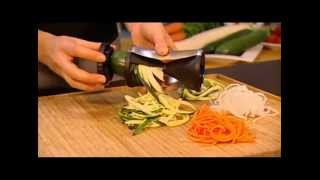 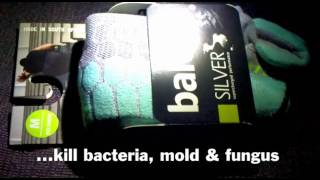 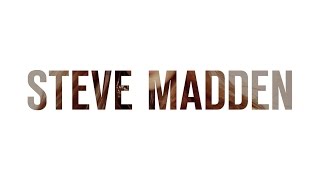 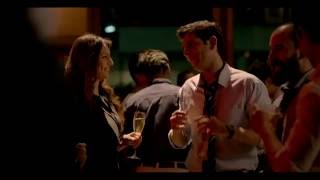