According to a TechCrunch report, VCCircle, which has a staff of over 100 people, will become part of the News Corp India organization, which already includes Dow Jones and Wall Street Journal.

This deal will be News Corp's third business deal in India. In the past six months, the US based media giant has put $30 million into property company PropTiger back and it has bought financial planning service Bigdecisions.com.

“This significant investment is a sign of our faith in India’s future and our enthusiasm for working with and building up emerging talents in the country. India is an increasingly meaningful part of our portfolio, which is itself increasingly digital and global,” News Corp Chief Executive Robert Thomson said in a canned statement.

P.V. Sahad, Founder and CEO of VCCircle, said that the company’s acquisition would “accelerate our already aggressive growth plans.” 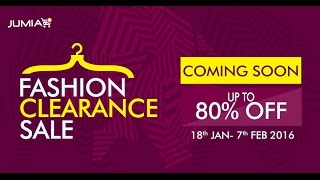 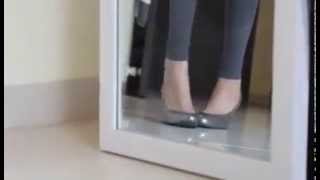 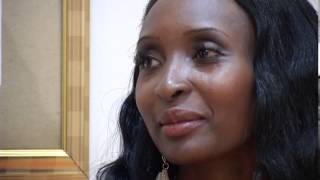 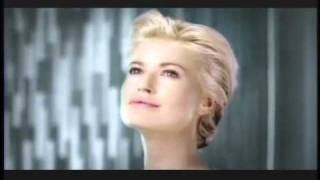