Footwear and fashion accessory manufacturer Bata may soon start retailing and distributing CAT footwear in India. CAT, a lifestyle brand with a heavy equipment heritage, was earlier being sold and distributed here by Tata International after it formed a JV with Wolverine Worldwide of the US.

Wolverine Worldwide, a $800 million company, owns around 16 footwear brands including Hush Puppies, Merrell and Harley-Davidson. It is also the licensee partner of the $55-billion Caterpillar, US manufacturer of construction and mining equipment, which markets CAT footwear and apparel globally.

According to people familiar with the matter, CAT will now be handled by Bata, which already manages the Hush Puppies brand here. "The plan is to open CAT branded stores in North India and increase the visibility of the brand," said a senior executive with Bata.

However, when contacted, a Bata spokesperson declined to divulge more details.

Interestingly, when CAT footwear first launched here in 2002, Bata was ignored by Wolverine Worldwide as a retailer for not being a premium brand, although it was already handling Hush Puppies for the US firm. Royal Sporting House became the exclusive licensee and distributor of CAT and Merrell.

In 2013, Tata International, the Mumbai-based trading of the Tata Group, announced a partnership with Wolverine Worldwide to sell and distribute CAT and Merrell brands here. But, ambitious plans of opening numerous CAT branded stores did not see the light of the day.

Known for its durability and rugged looks, CAT footwear and apparel are mainly available at online retailers at present. 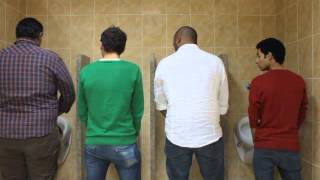 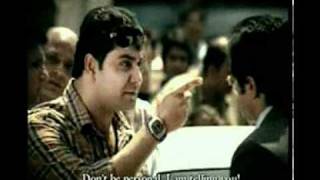 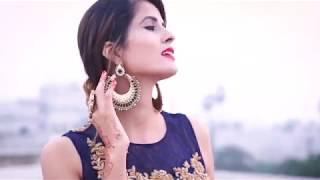 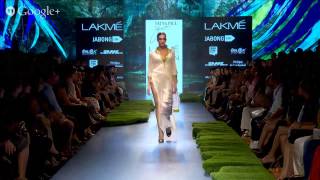