Barra is building the Mi Brand in India.

Xiaomi's Hugo Barra always seems to have a plan. His latest is building an entirely new brand in India - a country he believes is having a "tech renaissance".

In an interview with Quartz, Barra says the company's Indian subsidiary, Mi, is vital to his move to make Xiaomi an e-commerce giant and has announced exciting plans for the operation.

The former Google executive explains he doesn't want to simply sell there but wants Mi to become a part of India. Barra says Mi could soon begin manufacturing there - through partners - essentially building a separate e-commerce business. It uses Foxconn in China.

"We are here for the long run, and we want to brand ourselves into the fabric of this country," he tells Quartz.

He adds that the company will like start writing software in India too, and mentions plans to soon release the new Mi4 smartphone and the RedMi Note in its market. He also hints at bringing its TV to the country.

India, Barra says, is his biggest focus outside of China - where Xiaomi is the third biggest e-commerce business. It's also the top phone company, selling more smartphones in its domestic market than Samsung and Apple.

When Xiaomi's Mi brand first sold in India, expected sales figures of its smartphones were "a few thousand", Barra remarks, but ended up exceeding 20,000. Now they're selling at around 100,000 per week.

In October, a plane full of its products was flown into India and having set up an office in Bangalore, he says the city "feels like Silicon Valley".

"I think India is right in the middle of a tech renaissance," he explains to Quartz.

And notes: "Where our office is in Bangalore, we are right next to InMobi and a bunch of other exciting companies.

"Bangalore feels like Silicon Valley in many ways already. India today has the same number of Internet users as China had, say, in 2007-08". 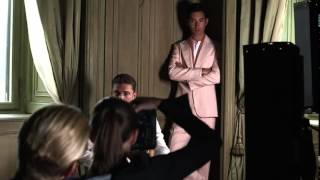 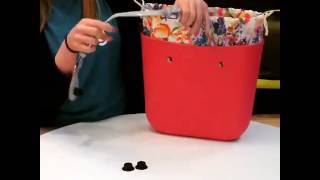 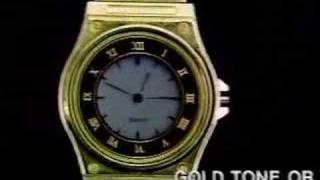 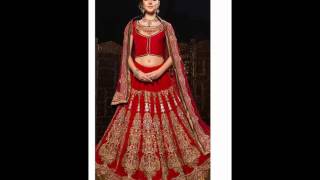 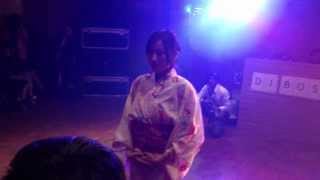 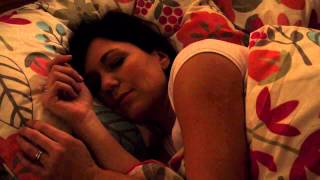