Smartphone sales in Brazil have reached 13,3 million units over the the second quarter of 2014, according to research released today (12).

Numbers published by analyst IDC suggest that smartphone sales in the country grew by 22 percent in comparison to the same period last year.

The rise in sales was prompted by factors including the availability of more device options in the market and an overall drop in prices, IDC says.

According to the study, some 17.9 million handsets were sold between April and June, of which 13.3 million smartphones (75 percent of the total) and 4.6 million mobile phones (25 percent). Conversely, sales of feature phones declined by 16 percent in comparison to the same period last year.

Phablets are another growing trend locally and according to IDC more than 5 million units of such devices will be sold in Brazil in 2014 - this compares to 128,000 phablet-type handsets sold in 2012 and about 2.2 million in 2013.

In terms of the operational system of the smartphones sold, 90 percent run Android and the average price was R$700 ($300).

"The second quarter results of smartphone sales was above our forecast and represent record sales not only in Brazil but worldwide. This is the first time that Brazil enters this level, with 13 million sold, and the world surpasses 300 million units sold," says IDC Brazil analyst Leonardo Munin.

"The expectation is that this momentum will continue and a new record is expected for the next two quarters of 2014," he adds. 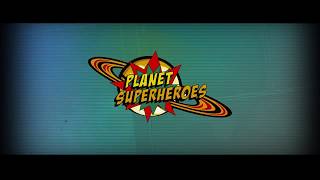 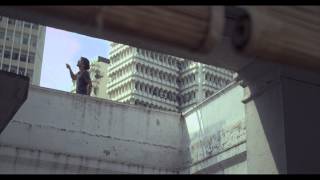 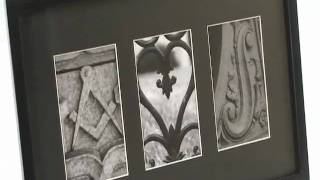 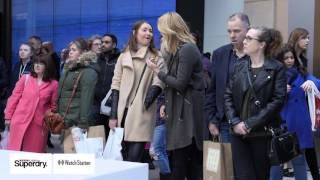 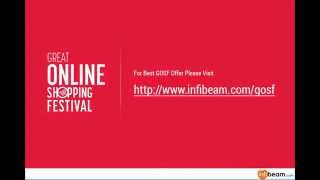 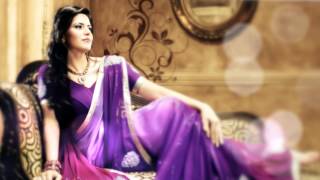