Exports from SEZs up 46.7% during Apr-Dec

Exports from special economic zones (SEZs) grew by 46.7% year-on-year to Rs 2.23 lakh crore during April-December period of the current fiscal, Parliament was informed on Wednesay.

"The total physical exports from SEZs in the first three quarters of the current financial year has been to the tune of Rs 2,23,132 crore approximately registering growth of 46.7% over the exports of corresponding period of the previous year," Minister of State for Commerce and Industry Jyotiraditya Scindia told the Rajya Sabha in a written reply.

Scindia said that a total of 130 tax-free enclaves are currently exporting goods. "This include seven central government SEZs and 12 state/private sector SEZs set up prior to the enactment of SEZ Act, 2005," he said. SEZs have emerged as major route for attracting investments and increasing exports. The SEZs contributed about one-fourth to the country's overall exports. 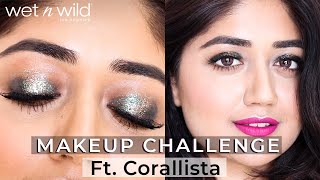 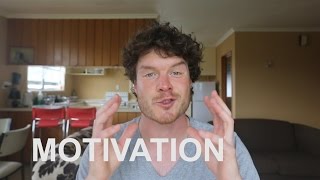 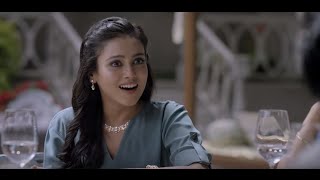 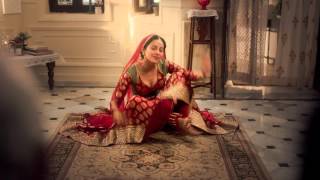 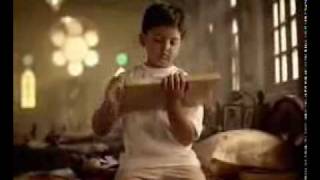 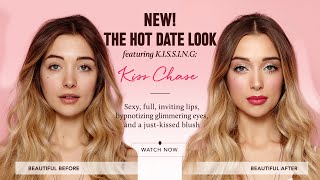