Spot iron ore prices fell to three-month lows and continued to lose ground on Monday, with a shutdown in some Japanese steel plants expected to reduce demand for the steelmaking raw material.

Japan is battling to avert a nuclear catastrophe and to care for millions of people without power or water in its worst crisis since World War Two triggered by a massive earthquake and tsunami that are feared to have killed more than 10,000 people.

Key Japanese steelmakers halted production at some plants as the country cut power as it tries to manage the limited supplies available in the resulting devastation, although analysts say overcapacity elsewhere may curb any impact on steel prices.

“We estimate 15-18 million tonnes of annualised steel production capacity may be affected, given the proximity of the steel mills to the earthquake, which could equate to 20-25 million tonnes per annum (mtpa) of iron ore and 9-10 mtpa of coking coal,” Macquarie said in a note.

“Given the large steel overcapacity globally, much of the reduction in Japanese steel output will be made up for elsewhere.”

Japan is the world’s second-largest steel producer, with last year’s output reaching 109.6 million tonnes, according to the World Steel Association.

Price provider Steel Index said it expected production to be halted at five large mills, two run by Nippon Steel , two more by JFE and one operated by Sumitomo Metal.

“Assuming (these) mills are closed for six months, 22.2 million tonnes of iron ore demand could be removed from the seaborne market,” Steel Index said.

Indian ore with 63.5 per cent iron content was being offered in China at around $175 a tonne, including freight, with some offers even falling to $170, said Chinese consultancy Mysteel. That compared to more than $180 last week.

Most iron ore indexes, based on spot transactions in China and which global miners use in fixing quarterly contract prices, fell to their lowest since early December on Friday.

Iron ore forward swaps tumbled on Friday as the Japan disaster raised the prospect of even thinner demand for the raw material. Swaps from March through December fell between 2-3 per cent.

Rio Tinto, the world's No. 2 iron ore exporter, said it was too early to determine the impact of the disaster on its iron ore shipments to Japan. 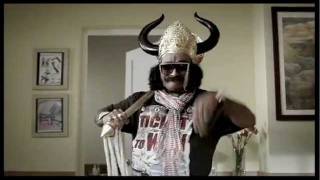 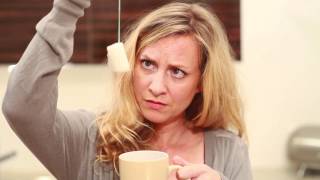 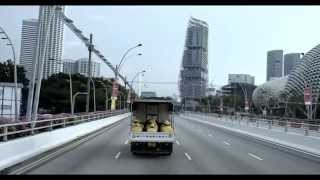 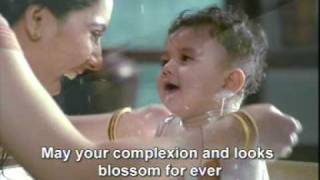 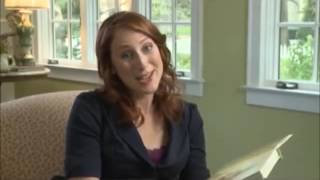