Overstock.com retailer to accept digital bitcoin as payment for goods

The $1 billion company is tapping into a new market of buyers who use the online currency, and other major retailers will lose market share if they don't follow suit and accept bitcoin, Overstock (OSTK) CEO Patrick Byrne said.

"I've been hearing from people all over the world -- cult followers of bitcoin -- who say they are going to shift all of their shopping to Overstock.com," Byrne told CBS affiliate KUTV in Salt Lake City.

Bitcoin users buy digital money and load it onto a virtual wallet. They can buy things online without having to enter their credit card information.

Unlike government-issued money, the value of bitcoin fluctuates rapidly. To protect itself, Overstock uses a bitcoin broker that immediately exchanges the digital coins into dollars.

"You'll see Amazon jump on board.
You'll see other large companies -- they have to because they cannot concede this whole section of the market to us," Byrne said.

Amazon.com (AMZN) doesn't accept bitcoin and has no plans to do so, company spokeswoman Julie Law said Monday.

The cybercurrency has existed for years as a kind of Internet oddity, counting supporters among tech-savvy libertarians, currency geeks and online speculators. Yet increasing acceptance is bringing it into mainstream use. Bitcoin is created, distributed and authenticated independently of any bank or government.

The currency's cryptographic features make it virtually immune from counterfeiting, and its relative anonymity holds out the promise of being able to spend money across the Internet without fear of governments.

The linchpin of the system is a network of "miners" -- high-end computer users who supply the bitcoin network with the processing power needed to maintain a transparent, running tally of all transactions. The tally is one of the most important ways in which the system prevents fraud, and the miners are rewarded for supporting the system with an occasional helping of brand new bitcoins. 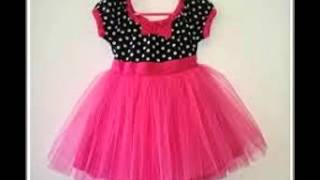 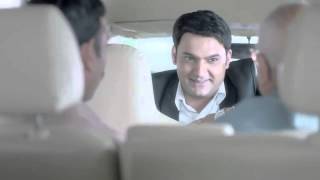 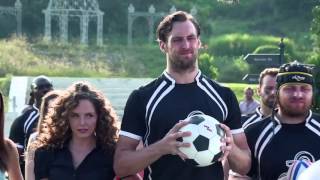 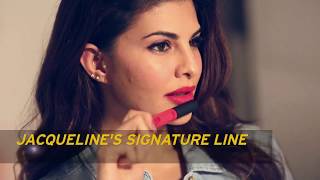 Behind The Scenes with Jacqueline Fernandez | The Body Shop India 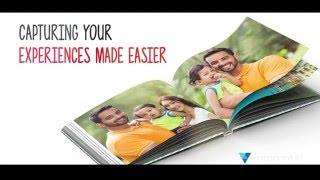 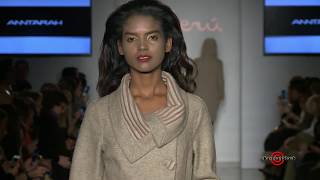