The designer, who had worked with Ghosh as a costume designer in movies like “Khela” and “Dosar,” credited the late filmmaker for teaching him the nuances of cinema and style.

Mitra used only three colors — black, cream and gold — in his creations.

“As India celebrates 100 years of Indian cinema, we mourn the loss of one of the greatest storytellers. Having worked with him on a few films, I learned the nuances of cinema and consider myself immensely lucky to have learned great things from him. He made me realize that simplicity and grandeur could coexist,” Mitra said.

Bollywood actress Raima Sen, clad in a lehenga-style saree, walked the ramp for the designer. Sen said she felt honored to walk the ramp for Mitra.

“I have worn a Joy Mitra creation before and as always, I feel good. But this time it was special as it was about Rituparno Ghosh. When we lost him, I was very sad as he gave some of the best work I have done. I am happy that Joy did this and invited me,” she said.

Before the show, Mitra showed some clippings from Ghosh’s movies and snapshots of their photographs together 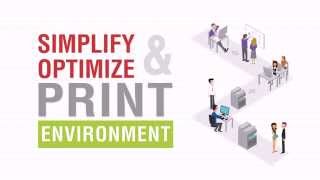 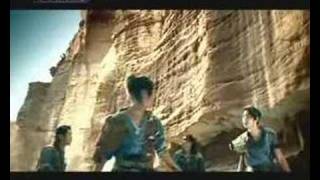 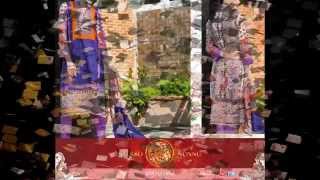 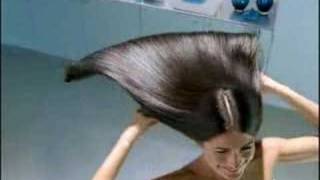 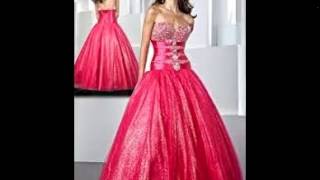