East meets West is the new 'in thing' in fashion

India, with its rich heritage of exquisite craftsmanship in areas of handicrafts, artworks or clothing, has always managed to dazzle the world and due to this strong legacy of talented artisans in the country the demand and appreciation for bespoke and designer garments have never faded.

To further explore the never waning popularity of customized attires among Indians, fibre2fashion exclusively interviewed one of the well-known designer labels in the nation, Shyamal and Bhumika.

“The Indian elite are used to the luxury of bespoke like no other and highly skilled craftsmen and designers are available to convert a dream into an outfit,” said the eponymous Gujarat-based brand founders.

“More institutes are creating a whole fashion infrastructure of teams which is helping established fashion designers to take their creativity to a new level,” the duo added.

When quizzed about the rising competition amongst the designers, the pair avers, “Each designer has his own niche and the only thing they have to compete against is themselves to create better collections with every new season.”

While drawing comparisons with the other part of the globe the designers explained that unlike India, where the talent pool is in abundance, the western world does not have such easy access to master craftsmen and couture.

Bhumika and Shyamal Shodhan also spoke about the rising trend of mixing eastern and western elements into the modern fashion sensibilities- “East meets West is the new “in thing”. Experimenting with period European styles very much in fashion.”

Finally, the designers talked about their autumn winter 2014 collection, which is inspired by a time period spanning from the Bell Epoque to the mid eighties. 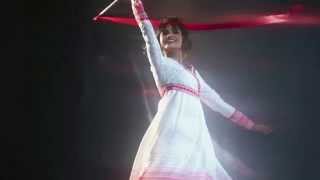 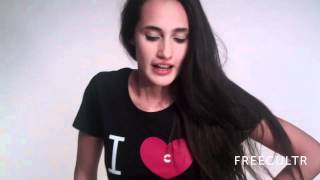 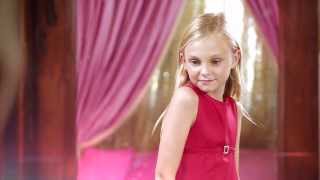 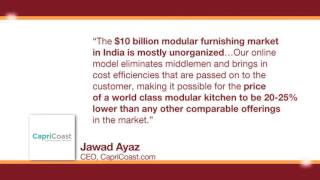 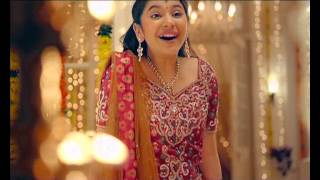